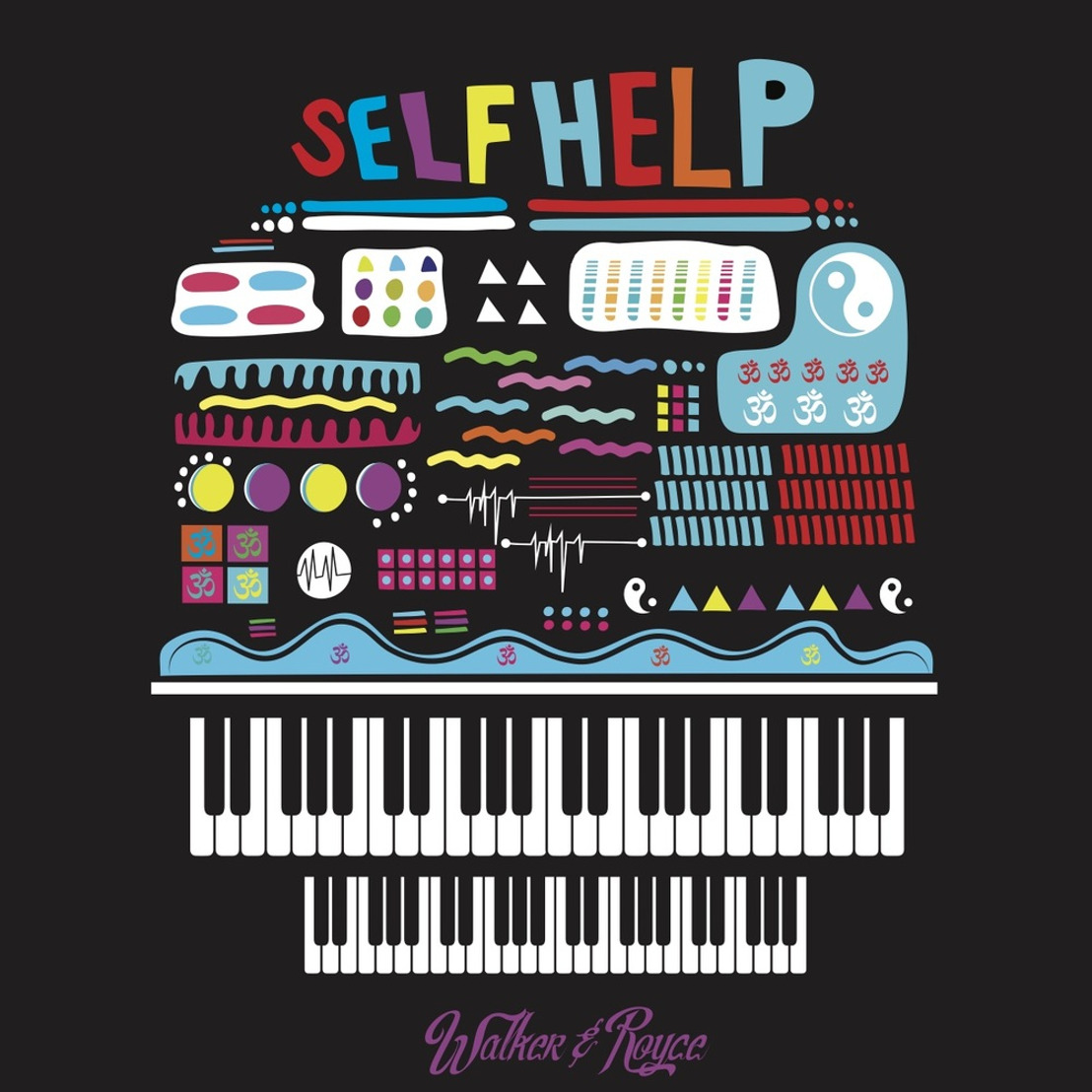 Walker & Royce have turned inwards on Self Help, their debut album on Dirtybird out today. The release invites listeners on an out-there trip through the quirks and quips of an act on the tip of modern house music’s tongue. The result is a journey whose stops are as fit for introspection as it is for peak club moments. It is this range that reveals the magnanimous personalities of Dirtybird’s new golden boys as they offer up a selection of tracks of boundless creativity and sonic joy.

Gavin Royce and Samuel Walker have made a rapid ascent into the inboxes and hearts of the genre’s most sought after label bosses of late, after linking up in 2011 and working relentlessly to define and refine their now-signature sound. Launching from Claude’s release of their Boy EP in summer 2016, they headed straight into their next success on Green Velvet’s Relief via their Peep This Cat EP, then into the studio with This Ain’t Bristol head honcho Billy Kenny resulting in the collaborative heat of “The Lonely Robot”… with even more standout tunes in between and since. Now, with the world watching, they return to the Dirtybird nest with support from DJs across the globe and a with devoted fanbase in tow.

From the three instantaneously infectious organ chords that open the lead single “Take Me To Your Leader”, Walker & Royce bring the listener into the distinct sonic world they’ve created, one in which the past and present collide and disparate elements are played off one another for maximum effect. The familiarity of this sound – of modern religion’s instrument of choice – is brilliantly subverted by the eccentric, party-starting vocals of the duo’s longtime friend Dances With White Girls. The track’s switch to an intergalactic synth line lays the foundation for the album’s continued mirroring of vocals and hardware - if you listen closely, what you hear is what you get.

Such collaborative magic continues with standout tracks likes Dances’ second showing on the album ‘Love & Marriage’, the street driven ‘My Own Thing’ featuring Sophiegrophy, the crossover vocal stylings of OnCue in ‘Role Models’, JPatt’s modern call and response in ‘Pass That’, and the dreamlike funk of the album’s final breath ‘Need Ya’ featuring Forrest.

It is this interconnection between producer and vocalist that helps to create the deep sense of emotion felt throughout the release. By giving up the bedrock of song structure to the creative process of the vocalist, Walker & Royce explore a selfless and diversely passionate style of production known by few. Their journey is one defined by such relationships and this album stands as a culmination of the highs and lows shared along the way.

Self Help puts forth a career-defining debut album - an immensely clever project that lures listeners in with club-ready grooves only to leave them in contemplation. Walker & Royce invite you to get lost in the flowing constructs of their imagination while they search for the constantly evolving remedy of Self Help.

Stream Self Help on Spotify / Download in Digital Stores:
bit.ly/SelfHelpLP

Spotify Embed of Self Help:

Tickets and more information at dirtybirdrecords.com/walkerandroyce