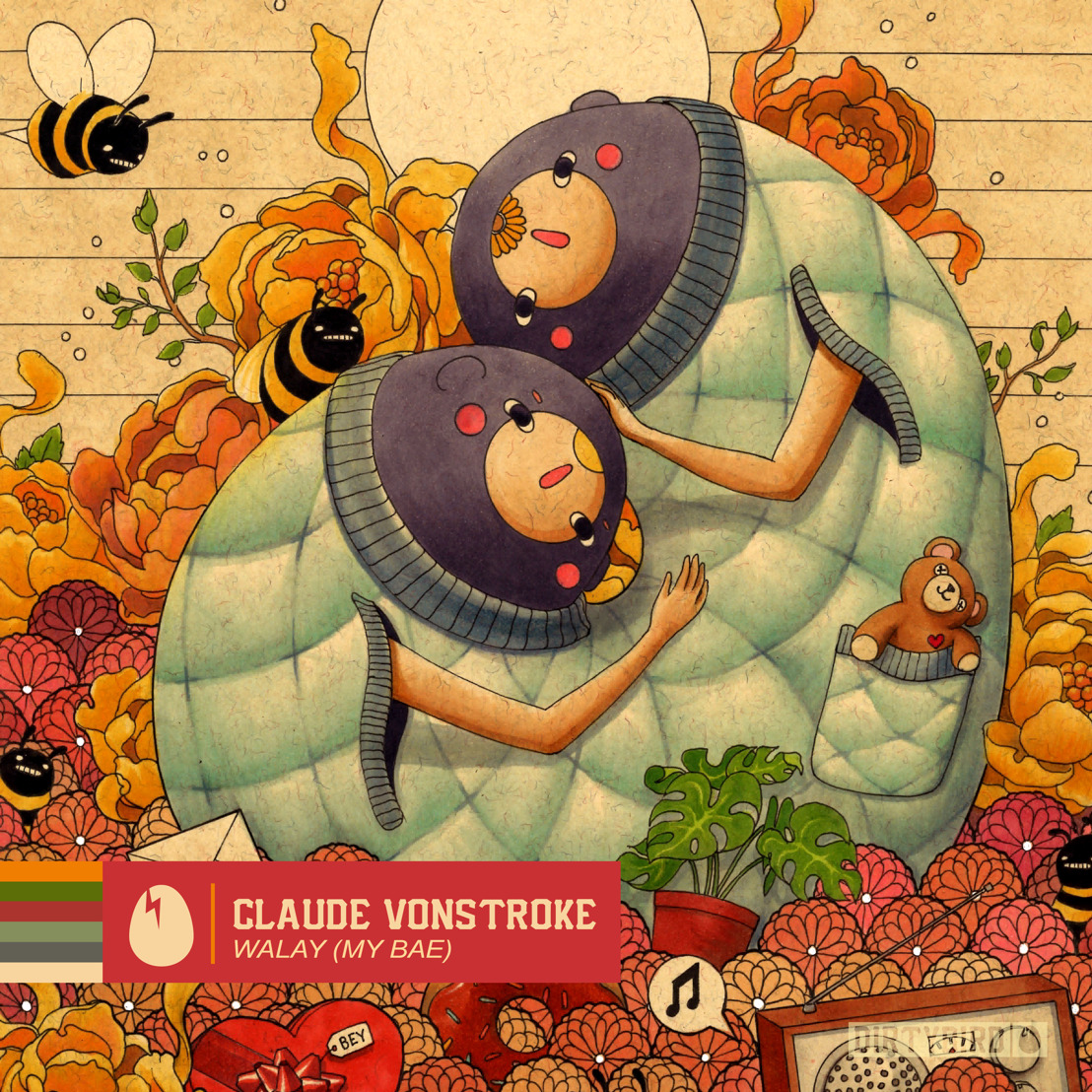 In celebration of this theme of duality, Claude VonStroke is hosting a 'show me your two sides' contest. Post a meme or gif on Twitter or Instagram and hashtag #WALAYRAW for a chance to win a signed limited edition Vinyl of 'Walay (My Bae)'.

This summer, the DIRTYBIRD crew will fly to three major cities for their annual DIRTYBIRD BBQs - Austin (May 19th), Oakland (June 2nd), and Los Angeles (July 8th). Claude VonStroke and his alter-ego Barclay Crenshaw will make several festival appearances, including Coachella, Sasquatch, Music On Festival, EDC, Electric Forest, and a headlining appearance at Movement Detroit among many others.